As the saying goes,

That is why Rev. Dr. Harry Wendt, President of Crossways International, developed See Through the Scriptures, a visually based program designed to help people in countries around the globe develop a strong understanding of the meaning of the Scriptures and gain the ability to teach the Message to others.

Rev. Jeanel Jerome, who looks after an orphanage in Saint Marc, Haiti, has been using See Through the Scriptures as a tool for teaching others, both in Haiti and in the Dominican Republic, for the past six years.

Since he began teaching See Through the Scriptures to adults in 2005, he reports approximately 7,000 people having studied the material.

Of those 7,000, 65 of them have been trained to teach the program to others, fifteen of which are able to do so professionally.

According to Rev. Dr. Wendt, Rev. Jerome, a Haitian himself, has a good understanding of what the people he works with need.

As one would most likely assume, the norms and standard of living in Haiti are, for the most part, significantly different than those in a country such as the U.S.

To gain somewhat of an understanding of life in Haiti, here are some quick statistics, courtesy of the U.S. Central Intelligence Agency (CIA):

While the statistics listed above are limited in number and reflect a general picture of a few aspects of life in Haiti, natural disaster has had a profound impact on the country over the past two years.

In response to the Haitians' immediate needs for items such as food, shelter, water and healthcare, various organizations across the U.S. have made an effort to address the immediate physical needs of the despairing country.

According to ABC World News, Americans raised over $1.138 billion for Haiti relief efforts within the first six months after the disaster took place.

Organizations such as Mercy Corps, AmeriCares, and Habitat for Humanity have made efforts to provide the Haitians with clean drinking water, food, medicine and shelter since the disaster.

Despite these efforts, there are many emotional issues the Haitians must cope with that many people feel are not being addressed.

The proposed solution? Help them to understand the Message.

The CIA reports that only 52.9% of Hatians over the age of fifteen are able to read and write, making education, in many cases, a struggle.

Rev. Jerome uses a French language translation of See Through the Scriptures in Haiti and a Spanish translation in the Dominican Republic, however the material taught in these books is very much visually-based, making it easy to explain the Message to those who do not have the reading and writing skills necessary to simply study the written Word.

The program is designed to help understand the basic principles of the Scriptures without requiring strong literacy skills and to enable those who have studied it to be able to teach these ideas to others within the community.

"Not only is he teaching the material," said Rev. Dr. Wendt, "He's equipping pastors and people to go out and do it."

While copies of See Through the Scriptures are relatively inexpensive at $2.00 each, Rev. Jerome has access to limited resources and therefore must resort to using as few printed materials as possible.

"This man cuts lawns and gardens in order to raise the money to be able to do what he does," said Rev. Dr. Wendt.

The hope is that, through the See Through the Scriptures program, Rev. Jerome will be able to help people to better understand the Bible and show them the skills that they need in order to bring Jesus into the lives of others.

See Through the Scriptures

Pictures from Rev. Jeanel Jerome's See Through the Scriptures classes in Haiti and the Dominican Republic and of his orphanage in Saint Marc, Haiti. These photos were provided courtesy of Crossways International. 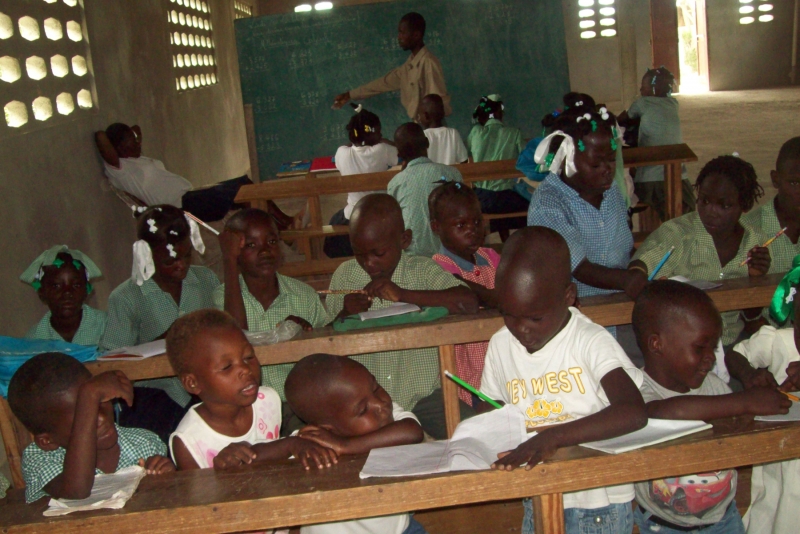 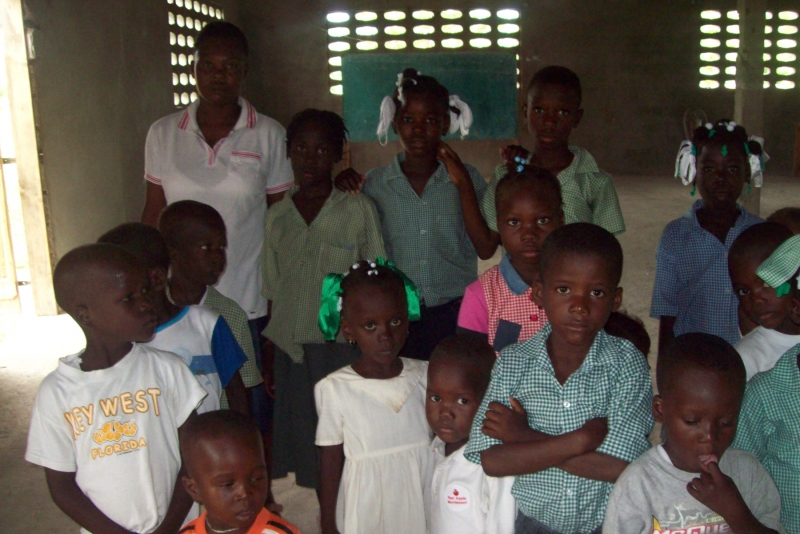 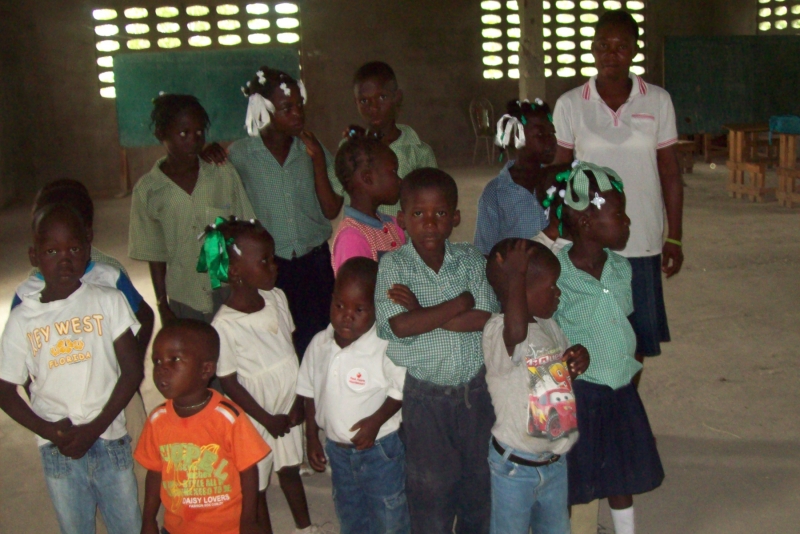 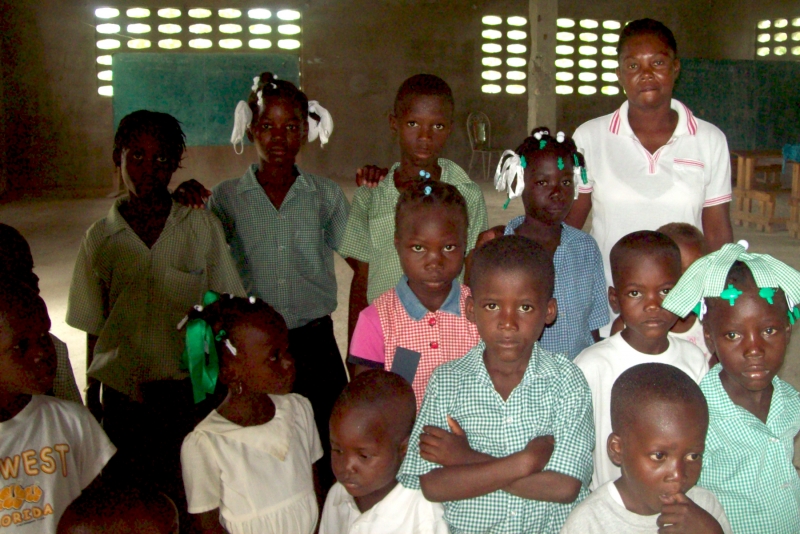 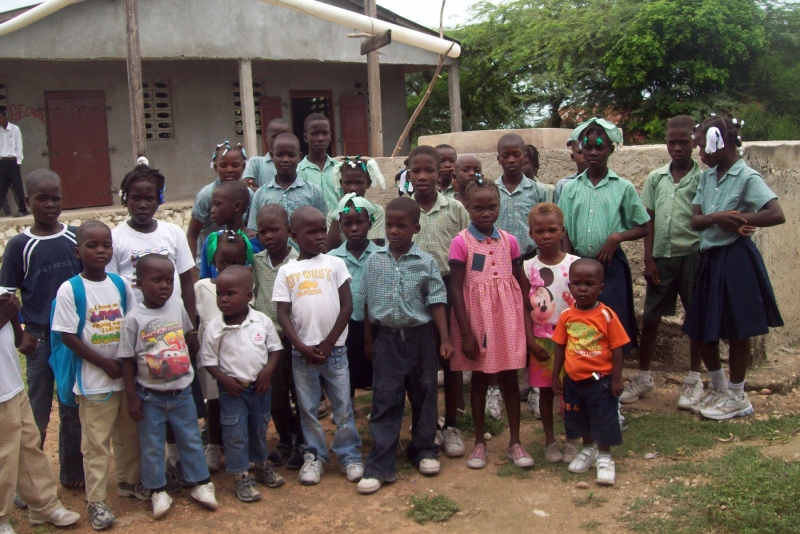 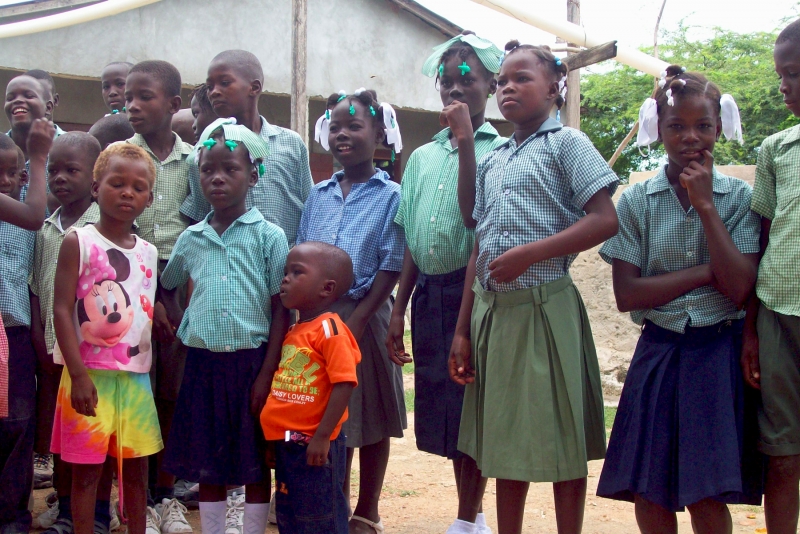 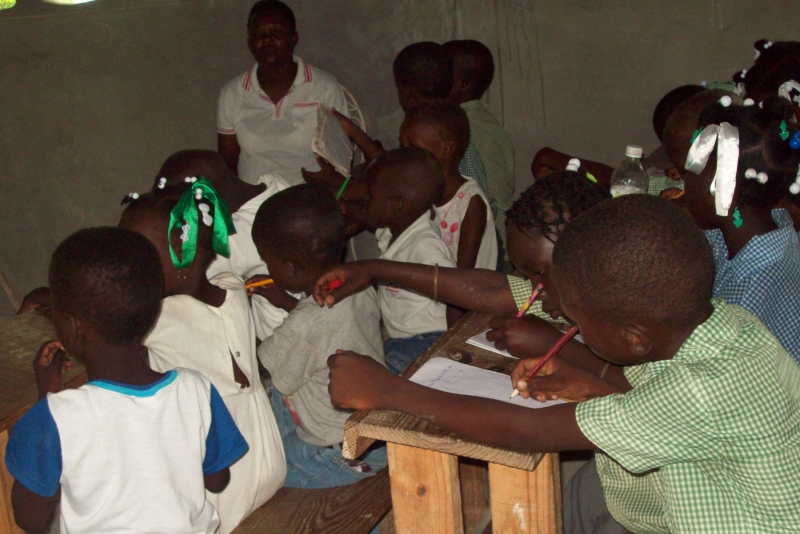 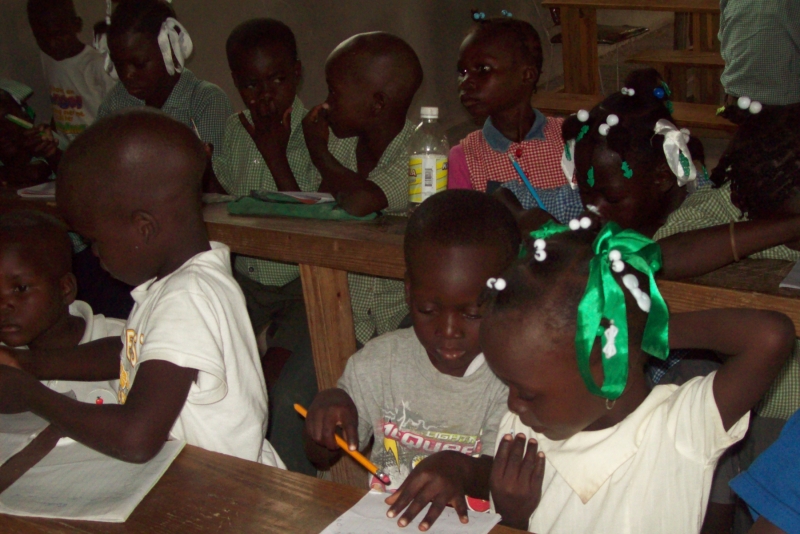 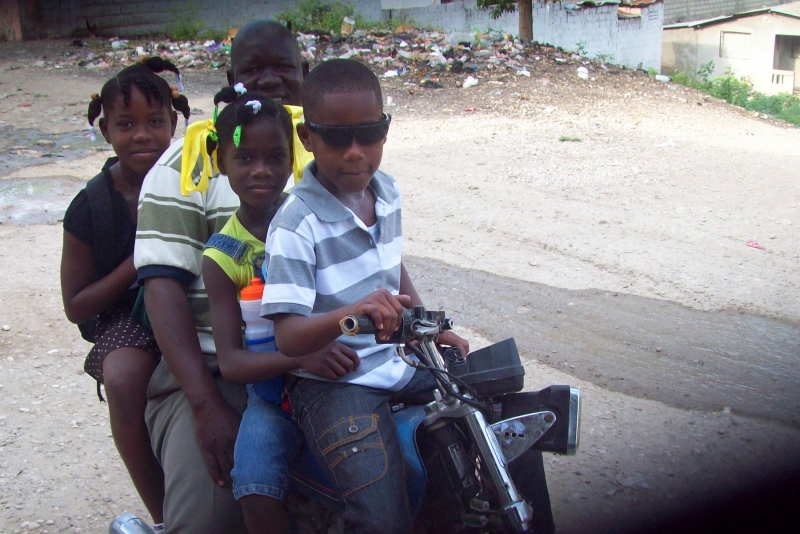 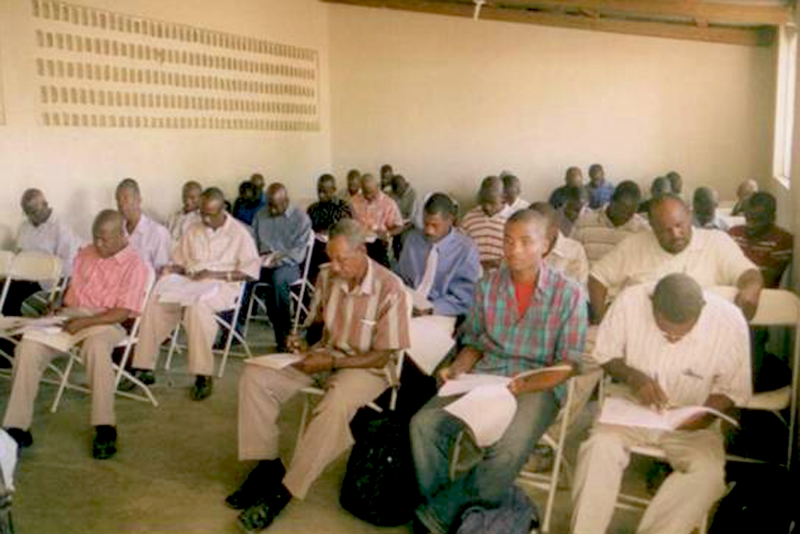 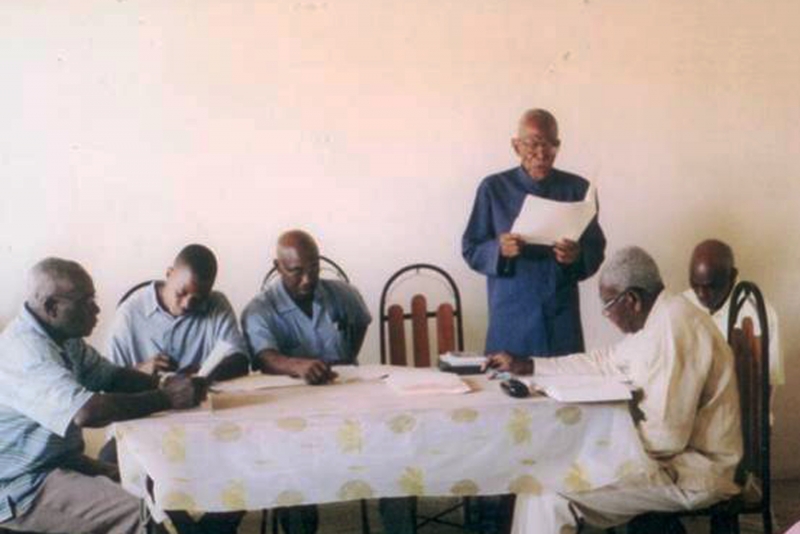 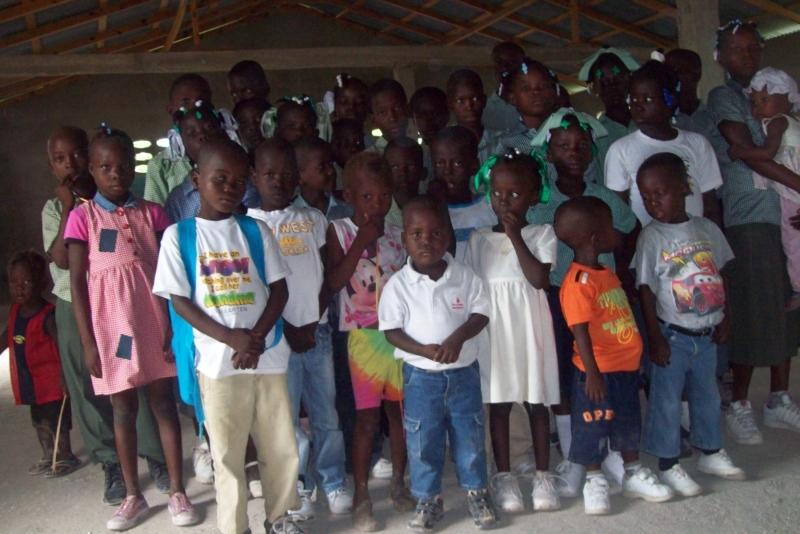