The House that Faith Built 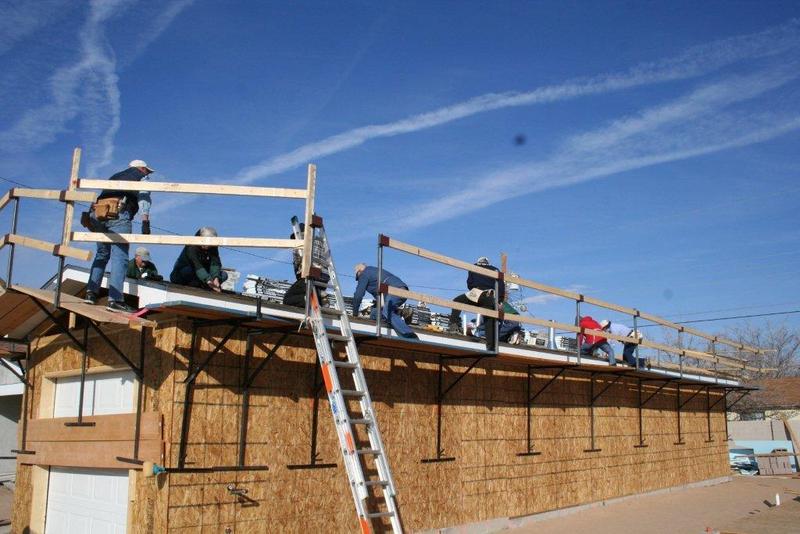 The people of Faith Lutheran Church in Albuquerque, NM have provided $75,000 and all the “people power” in order to build a new house in cooperation with Habitat for Humanity.

This project is called “The House that Faith Built” and is on target for completion in mid-April.

In 2005, the members of Faith built a Habitat for Humanity house in celebration of their 50th anniversary as a congregation.

As part of Faith’s ongoing ministries and mission, the decision to build a second house this year was put before the people…and God’s people said, “Let’s do it again!”

In January, the dedication of Faith’s second site took place with great joy and thanksgiving. 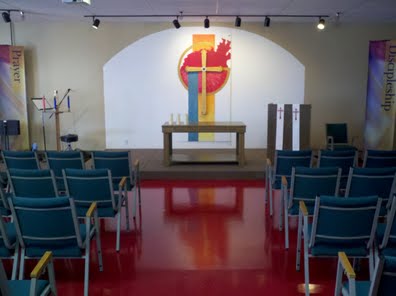 Bruce Wilder, Senior Pastor, shared his vision for a second campus on the west side of the ever expanding metro area.

After prayer, discussion, viability studies. and more prayer, the decision to move forward was approved unanimously by the members of the congregation.

Pastor David Breidenbach has primary responsibility for leading worship and preaching at Faith West, but all of the other pastors preach from time to time as well.

The idea of one congregation with two sites is a new concept for many Christians, especially those in our Lutheran family.

That said, God is doing something wonderful and amazing through this second center for mission.

A collection of photos of The House that Faith Built and Faith's second campus. 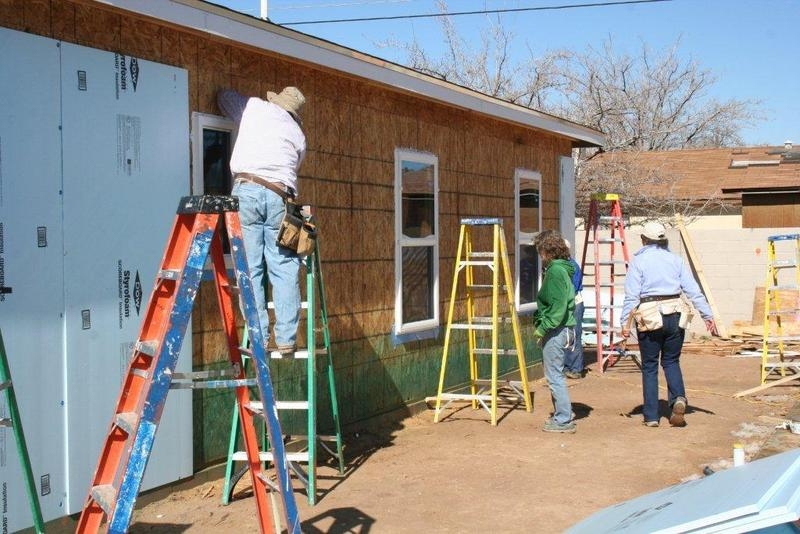 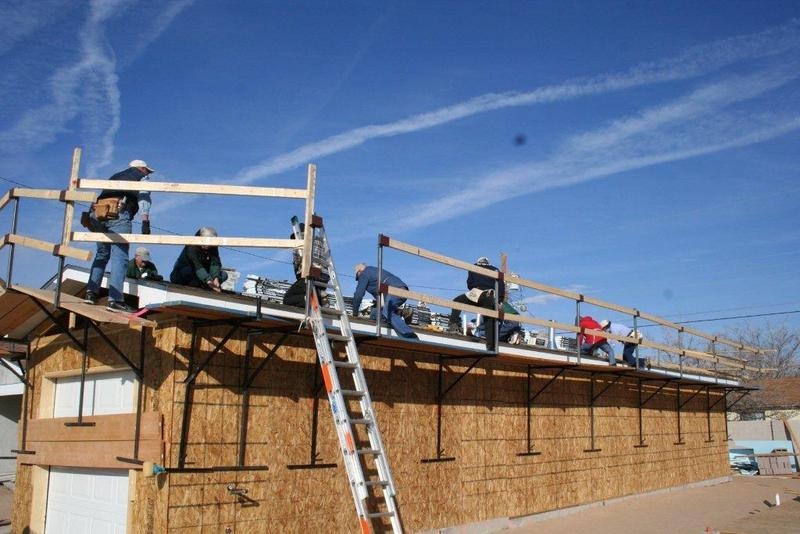 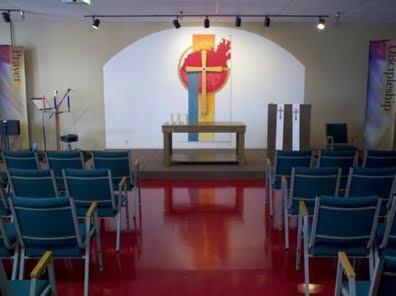 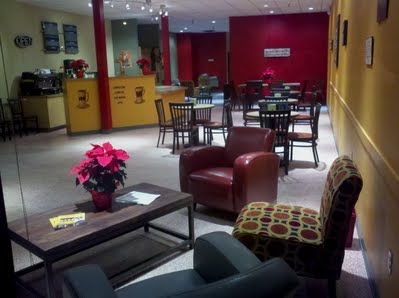