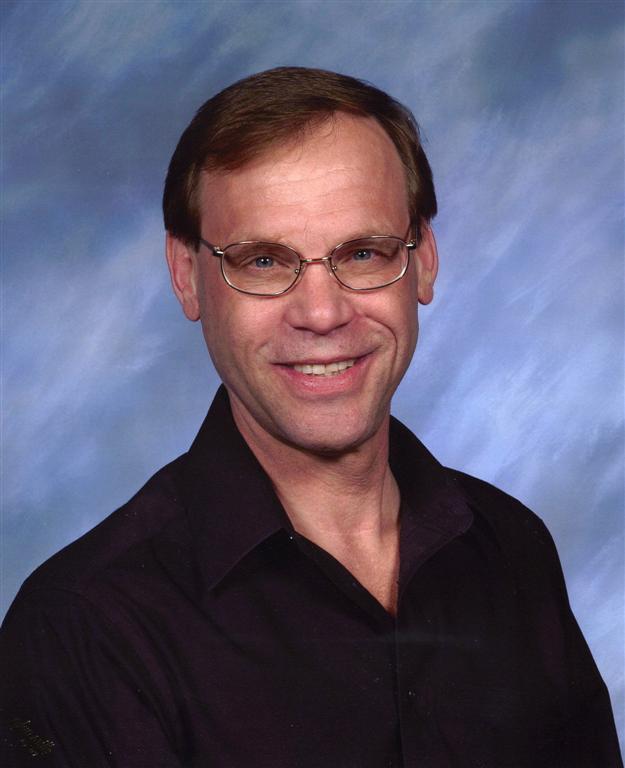 BLOOMFIELD — "Bloom where you're planted," said Pastor Brian Metke.  Thirty years ago, fresh out of seminary, Metke was planted at Trinity Church, his first and only congregation.
On July 10, shortly before lugging duffle bags bloated with supplies for a mission trip to Kenya into the open trunks of vehicles belonging to volunteers not long before their flight, he said he has no plans on leaving.
With testimonials like the one provided by fellow pastor Joyce Rossen, why would he?  "He has so many gifts, so many talents, it's really almost impossible to think of all of them in one person," Rossen said.
It's also uncommon for a Lutheran pastor — any pastor, these days — to remain with one church for 30 years.
"I was expecting to be here three years or so, because that's what pastors did, but we stayed here," Metke said.
He could boast that what he accomplished with Trinity is the kind of thing politicians and even other church leaders often dream of, but never see fully materialize.
When he arrived at Trinity, in 1982, the church was "on the verge of collapse," he said. "Nobody could find it, first of all, and it was surrounded by a junkyard."
It was also in a community people often write off.
"This is the kind of place where one person said to me they've never seen anything good come out of Pell Lake," he said. "It's with that kind of attitude, where people grow up (in) a blue collar community. We realized Jesus is a blue-collar individual, and we've seen a revitalization here. People are proud of the community because they saw a church that was about to die rejuvenated."
Not just rejuvenated, but growing.
Trinity's congregation grew from 65 members in 1982 to currently 450, Metke said, drawing followers who live as far as 25 miles away. "We are unique," Metke said. "We have a unique style."  Gone are the junkyard surroundings of the former church on Clover Road.
For several years now, the church has deepened its roofs in 12 acres at W775 Geranium Drive, housed in a structure that's visible to motorists traveling north and south on Highway 12.
"This congregation didn't have a future on Clover Road," Metke said. "It was a unanimous decision to leave, which that in itself tells you something."
The location changed, but the man at the front of the church has remained the same. When asked why he has stayed — and why he said without hesitation that he won't leave — could be to set an example.
"I've taken a vow of stability," Metke said. "People move around so much in our world … and to take a vow of stability, like monks do, this is a spiritual effort. To have a person stay in one place is a great thing."
Metke is celebrating his 30th anniversary at the church he saved in a way that's just as unique as the church itself.
He said the congregation is providing him with the opportunity to pursue a doctorate in discipleship.  Metke will use Trinity as his thesis on healthy discipleships and rejuvenating congregations.
"That's really my gift for my 30th (anniversary), and what a legacy for the congregation, to take a green pastor and put up with all this stuff, all these changes I did. That's the real celebration.  Or, he joked, maybe the congregation is sending him back to school because he needs extra help.
A sense of humor is one cornerstone of Metke's vibrant personality. But maybe he doesn't fit the usual stereotypes associated with the term "pastor."
Metke has lots of stories, much to say — as any pastor would — but his stories don't stretch on infinitely, nor is he a repetitive speaker. He still looks young and full of energy, lifting duffel bags half his size and joking with missionaries at the same time.
A 1974 graduate of Union Grove High School, Metke discovered his calling at Marquette University, after learning to play guitar with a campus ministry. "A priest said to me, 'You should be a priest,' and I said, 'Hey, I'm Lutheran and I want to get married,'" Metke said. "Then he said, 'You should be a pastor.'" Why? He said he is a learner who has "genuine faith." "I have a gift set," Metke said. "I'm a good speaker, I'm a good teacher, I have a passion to achieve. My gift set, as a leader, was there, but I was open to developing my spiritual character. … I'm still growing. I'll never be finished."
Neither is Metke's work in rejuvenating congregations.
Recently, Metke, Rossen and Pastor Tom De Groot began working to revitalize St. John's Lutheran Church in Elkhorn.
Metke said they continue to look at struggling congregations.
"I believe that's our calling," he said.
What is the secret to restoring a congregation?
Metke said he believes God is using them.
One key to success in this arena is for one to allow him or herself to be an instrument of God, he said.
Another key: Loving people. "It's not a job," Metke said. "We really care about people." But a main focus at Trinity, the purpose of its activities, he said, is to make disciples.
"Most churches don't make disciples," Metke said. This, he said, is also how he wants to celebrate his 30th anniversary with Trinity. "When we see churches thriving because of our efforts and people developing a positive, life‐changing connection with Jesus Christ, I want to celebrate with the congregation by saying, yes, with the help of God, many good things continue to come out of Pell Lake."
Which perhaps also means Metke has bloomed nicely.