By - March 6, 2014
The following ordination and installation announcements have been submitted by members of the LCMC community and have also been featured in the 1st Quarter 2014 edition of our By The Word newsletter.

Kristen Phillips was ordained and installed on Sunday, December 1st, 2013 at 6:00 P.M. at Shepherd of the Woods Lutheran Church & School  in Jacksonville, Florida.
Born and raised in Wisconsin, she relocated to Jacksonville, FL in 1986 .  She joined Shepherd of the Woods in 1991 and began to hear a call to vocational ministry.  She completed the Associate in Ministry program and was commissioned as an AIM in 2005.  She received her Pastoral Ministry Certification from the Institute of Lutheran Theology in May 2013.  Now ordained, she serves as an Associate Pastor at Shepherd of the Woods Lutheran Church & School. 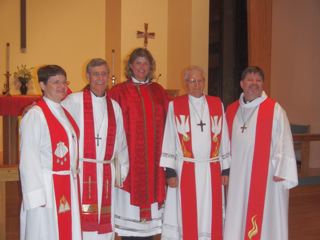 Glenn is a recent graduate of Beyond the River Academy and served his internship at Family of Faith while attending the academy.  Although he received several inquires from congregations across the continent, Glenn decided to serve Family of Faith as a part-time tent-maker pastor, while maintaining his position at Hagerty Insurance and caring for his aging parents. Glenn and his wife Denise have been married for 34 years and have two grown sons. 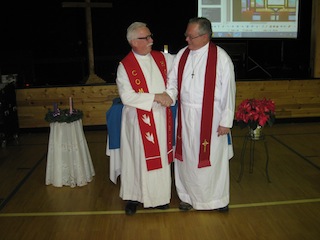 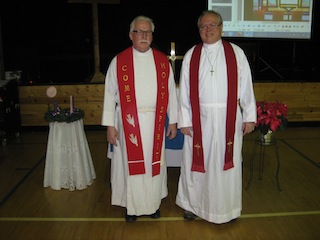 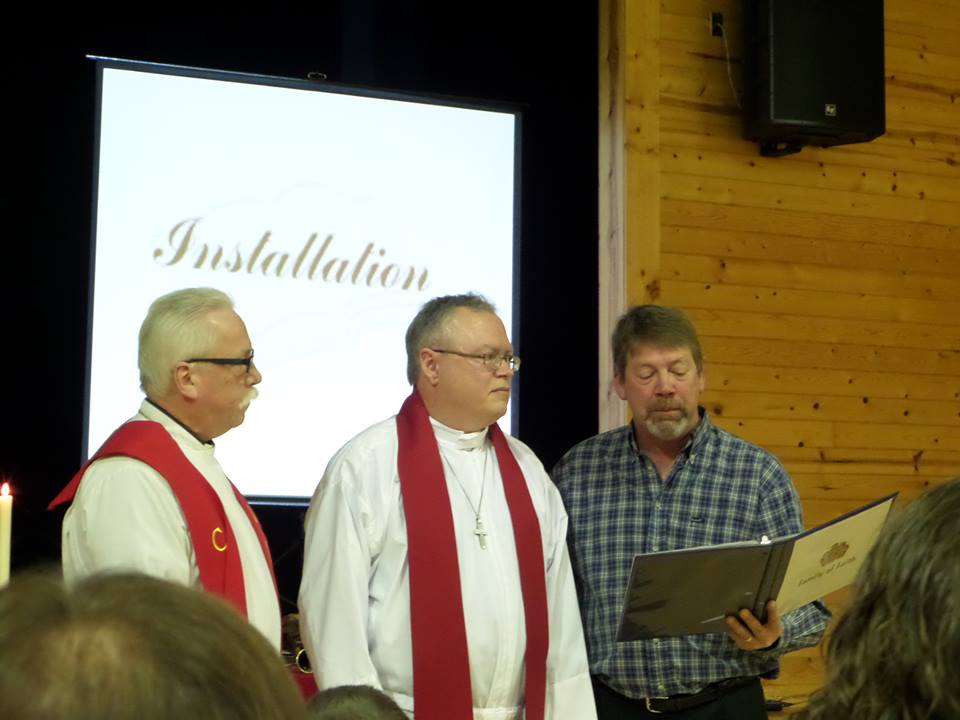