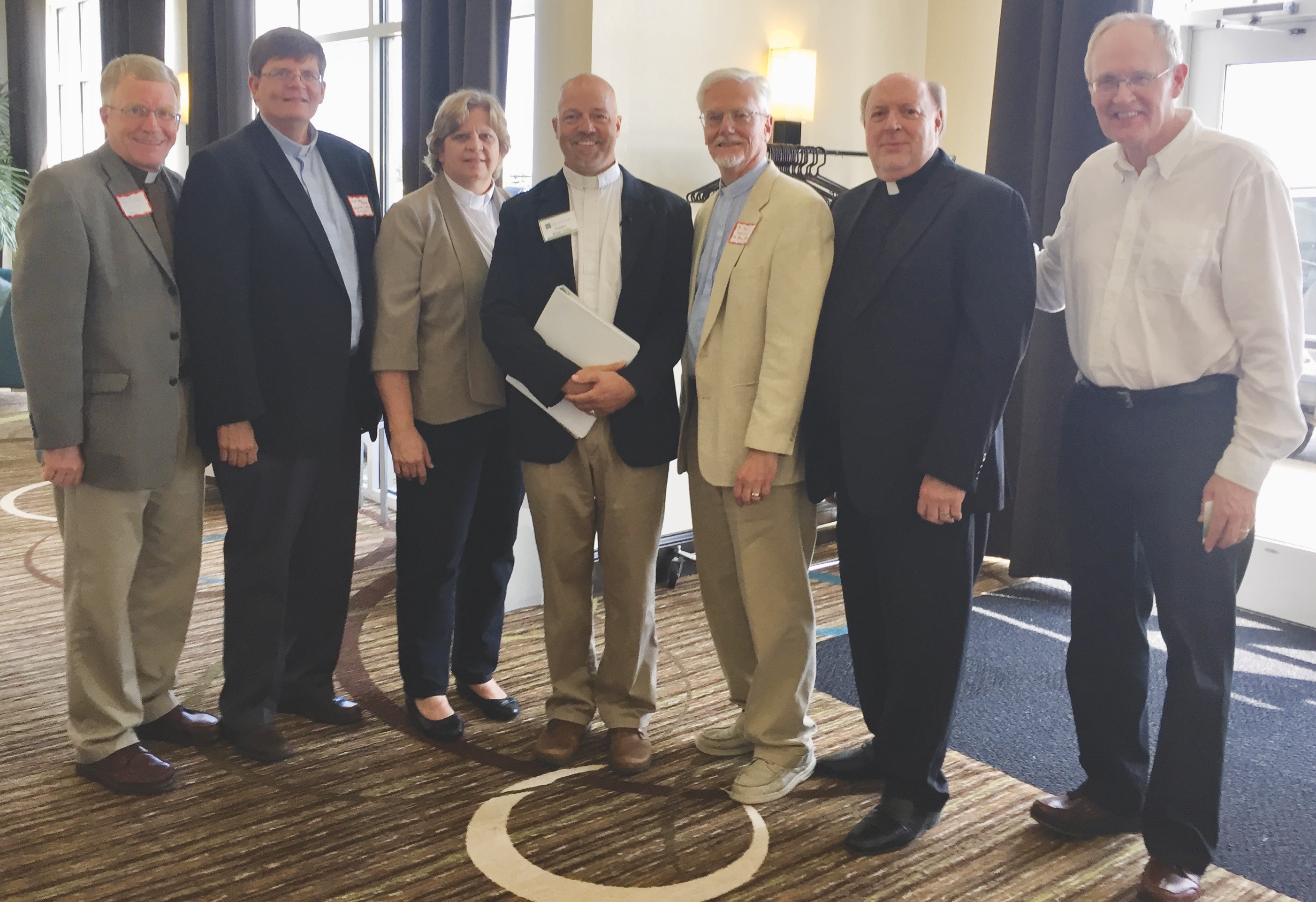 He has been happily married for 24 years to Cindy, an elementary school teacher. They have four children: Mikelah, Logan, Quinten, and Zoe. They also share their home with three dogs, two birds, one cat, a leopard gecko, and about a dozen fish (depending on the day).